Millions of self-employed struggle to get a mortgage

Millions of self-employed struggle to get a mortgage 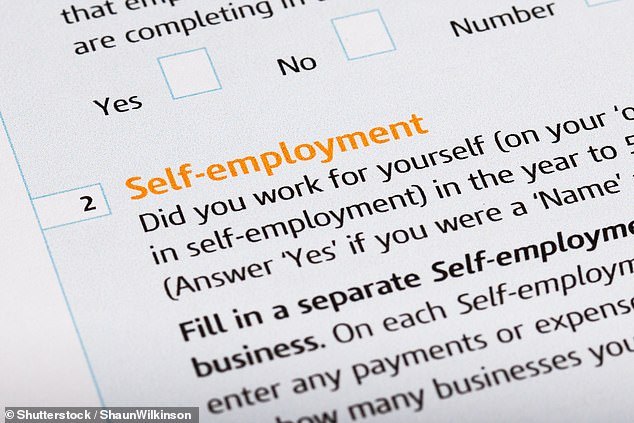 The self-employed face a looming crisis as millions are being locked out of home ownership due to mortgage lenders’ failure to understand their finances, experts have warned.

This number is growing rapidly, particularly among younger workers.

However, a reluctance from banks and building societies to consider the myriad of employment types within this group is creating a ‘computer says no’ attitude to mortgage applications, it’s been claimed.

The number of 22 to 30-year old self-employed workers across the UK has jumped by a third in the past decade, according to new figures released by the Office for National Statistics.

Although it’s not impossible for someone who is self-employed to secure a mortgage, it can be a difficult process because lenders are far less willing to take what they see as a risk on those with a ‘non-standard’ income.

The problem is that although the employed could lose their job – with perhaps just a month’s notice – their regular monthly income is still seen as a far more stable lending prospect than the self-employed, even if they have relatively high incomes.

Despite having the savings and income needed to pay a deposit and keep up repayments, self-employed workers may be refused a mortgage or offered a smaller loan than employed borrowers simply because their income does not fall into a ‘standard’ bracket – a monthly salary in other words.

But the evidence shows that self-employed borrowers tend to be financially cautious.

Research from Kensington Mortgages recently revealed that the average self-employed mortgage customer in the UK could have taken out a mortgage 29% larger than the original loan borrowed.

The problem doesn’t necessarily arise from the fact that lenders think that self-employed borrowers are more risky on the whole than those in full-time employment, but rather that it is more difficult to assess their income.

Compounding the problems faced by self-employed borrowers is the fact that no-one can seem to agree on what ‘self-employed’ actually means – making it a headache for lenders to categorise how risky these borrowers are.

Within the catch-all term of ‘self-employed’, there are lots of different types of working arrangement that, aside from falling into the ‘self-employed’ category, have very little to do with each other.

Contractors, sole traders, gig economy workers and freelancers will all find themselves pulled under this umbrella. Meanwhile, anyone from founders of start-ups, to plumbers, and directors of large established businesses can all be bracketed as self-employed by a mortgage lender.

Yet the income positions and financial stability of many of these people are likely to be vastly different.

Exacerbating this is the fact that the definition of self-employment also isn’t consistent between the Government, tax authorities and mortgage lenders.

Government and HMRC define a self-employed person as someone who decides their own working schedule, agrees to a fixed price for their work with clients, and can’t be restricted to working for just one client.

As different types of self-employed workers have various income patterns, a lender tends to have to look at them on a case-by-case basis to assess how likely they are to be at risk of not paying a mortgage back.