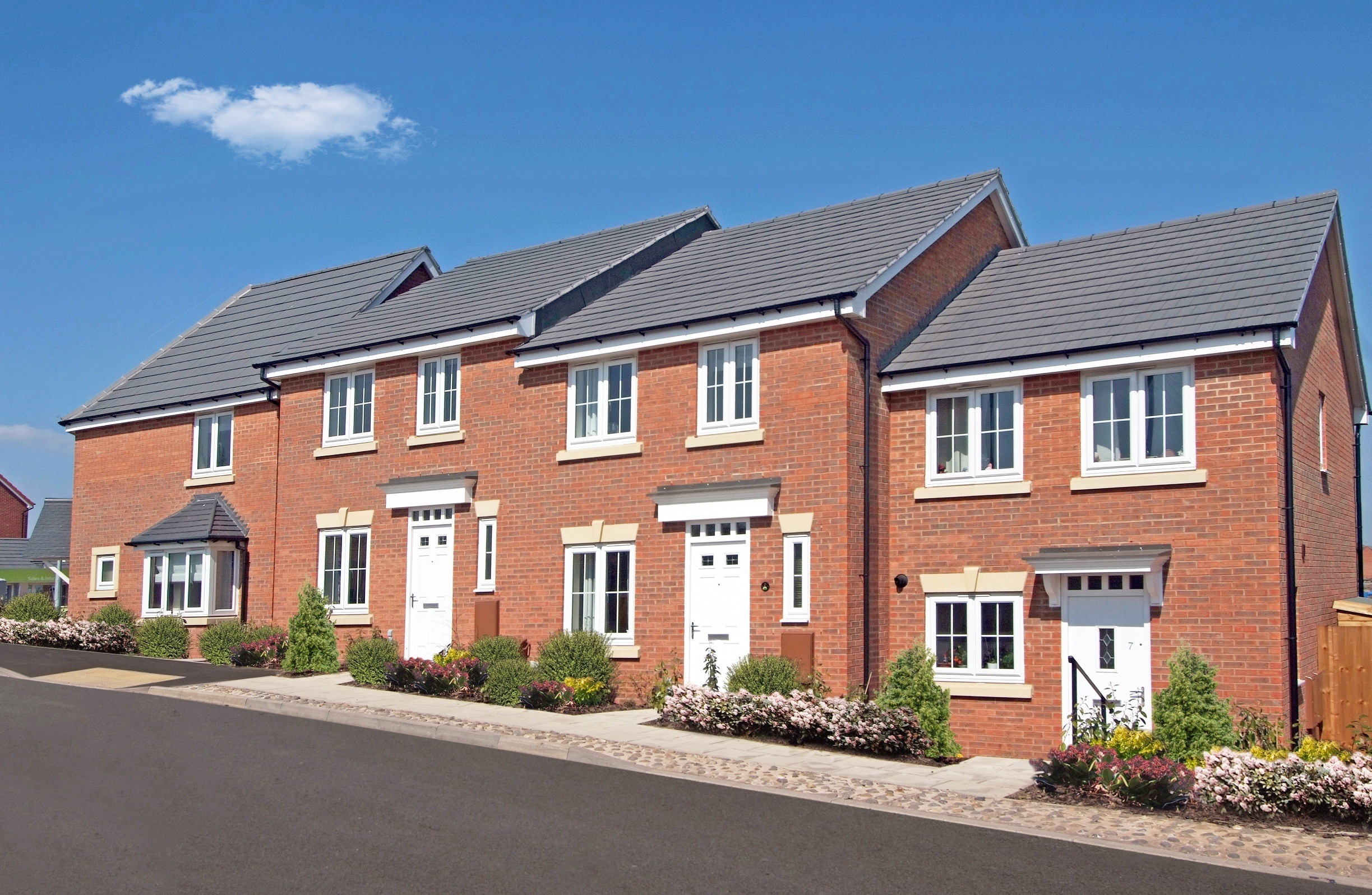 The number of houses sold under leasehold agreements soared last year ahead of a Government crackdown on unfair ground rent increases.

An analysis of Land Registry data by the Office for National Statistics has shown that 15.6% of new build houses, which excludes flats and maisonettes, were sold as leaseholds in 2017.

This is a significantly higher number compared with five years ago when 9.4% of new build houses – excluding those sold under discount schemes such as Right to Buy – were sold as leaseholds.

The figures follow in the wake of the Government announcing plans to ban leaseholds for almost all new build houses in a crackdown on “feudal” practices that have seen ground rents double after fixed periods in some instances.

It is also set to ensure that ground rents on new long leases in England are set to zero, for both houses and flats, as well as making it easier and cheaper for leaseholders to buy out their freehold.

The increase in leasehold sales could be due to developers trying to offload the properties before the new rules come into force.

Flats and maisonettes are traditionally far more likely to be sold as leaseholds rather than freeholds. This is due to the fact that the owner of the block in which the flats are located often provides communal services to residents, and remains responsible for some of the upkeep.

But in recent years, the popularity of leaseholds has extended to terraced, semi-detached and detached houses – even where the freeholder provides no services.

A number of large housebuiders have been called out in recent months over punitive leasehold terms, including Taylor Wimpey, which slashed bonuses for its senior directors by 25% after the problems emerged.

Persimmon has also said it will increase its freehold sales, and other companies, including Bellway and Redrow, have been caught up in the scandal.

Sebastian O’Kelly, a trustee at the Leasehold Knowledge Partnership charity, which campaigns against unfair leasehold practices, said: “There’s been a disgraceful exponential growth in the sale of new leasehold properties in recent years.

“Housebuilders have cheated their former customers by selling them tenancies which provide a considerable income for the anonymous speculators who own the freehold.

“There’s no excuse for selling houses under leasehold agreements except to rip people off.”

The figures show that London has seen the biggest rise in new-build leasehold houses for any region in England and Wales since 2012. In the year to September 2012, 8% of transactions for such properties were leasehold, compared with 21.1% in the year to September 2017.
This overall trend was driven by a particularly sharp increase in the number of new-build terraces sold as leaseholds in the capital.

The North West, which traditionally has a far higher proportion of leasehold properties, saw the next biggest increase in percentage point terms.