Warning for homeowners, as cheapest ever two-year fixed rate deals come to an end

Warning for homeowners, as cheapest ever two-year fixed rate deals come to an end 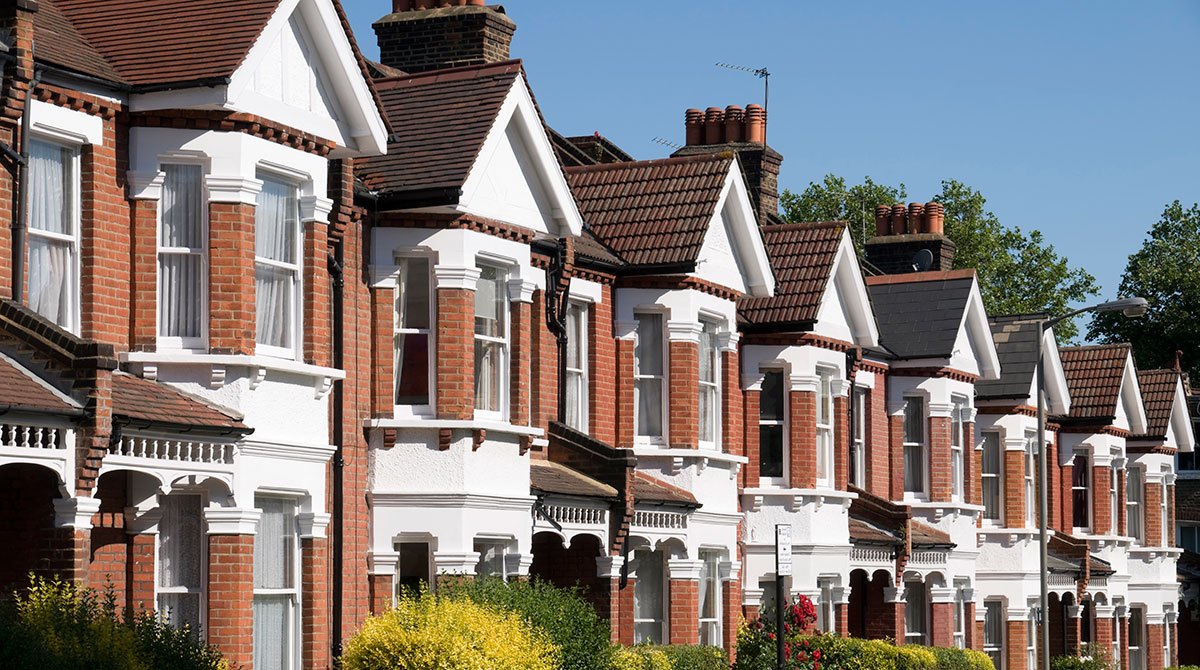 Homeowners whose 2-year, fixed rate mortgage deals are about to end have been warned to act now to avoid standard variable rates.

In September 2017, the average 2-year, fixed mortgage rate hit its lowest ever level at 2.17%, according to Moneyfacts.

Borrowers can swap to deals almost as cheap as that now, but those who do not re-mortgage and instead fall onto their lender’s default standard variable rate risk monthly payments rising substantially.

Today’s average standard variable rate sits at 4.89% and a shift to that from 2.17% would see the average mortgage’s monthly mortgage payments jump by 26% – adding £175 – as monthly payments rose from £680 to £855, according to Compare the Market.

Some 850,000 homeowners are due to see their fixed rate periods end in the next 6 months, according to the comparison site.

Moneyfacts finance expert Darren Cook said: ‘Borrowers who may be arriving at the end of their current 2-year deal will probably have a high motivation to re-mortgage.

‘But they may need to look carefully to find a rate similar to the one they may have negotiated two years ago.’

Homeowners were warned not to be lulled into a false sense of security by the low interest rate environment, as lender’s default rates are considerably higher than new deals.

Compare the Market’s Mark Gordon said: ‘Rolling onto a standard variable rate mortgage can cost you thousands of pounds.

‘We may be in a “lower for longer” rate environment now, but that doesn’t mean interest rates will remain at rock bottom forever.

‘For those people on a standard variable rate mortgage, the additional costs should be a wake-up call.

‘Not only could your mortgage get more expensive if the base rate rises, but Standard Variable Rate mortgages tend to be much more expensive than fixed rate deals available.’