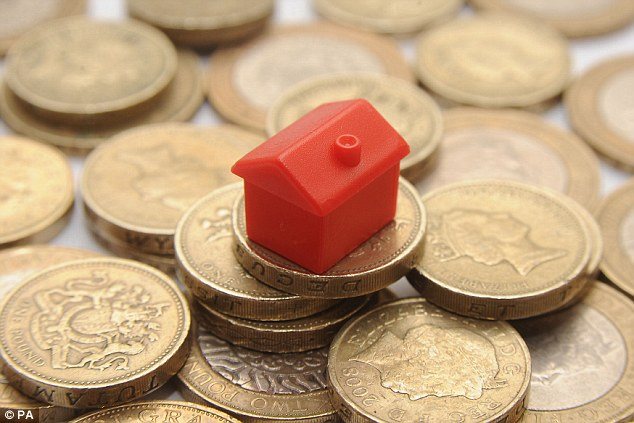 Mortgage rates and savings rates are part of a complex financial web that draws on official lending costs, ie base rate, money market funding costs, and competition for savers’ deposits.

The traditional influence on fixed rate mortgages over the past decade has been swap rates, the cost of obtaining fixed term funding on the money markets for lenders.

Meanwhile, the traditional influence on tracker rates over the same period has been Libor, the cost of floating rate funding on the money markets.

Banks use savings deposits to back mortgages as well as money market borrowing, while building societies are limited in how much of the latter they can use.

Typically money market costs tended to move in line with the Bank of England’s base rate, with Libor about 0.1 per cent above it and swap rates reflecting what the market thinks interest rates will be over a set period of time, ie 2 years, 5 years etc.

The credit crunch put an end to this relationship temporarily, but things then returned almost back to normal.

Generally, a rise in Libor or swap rates will push up mortgage costs and a fall will allow lenders to cut them.

But mortgage lenders’ levels of confidence and their access to funding are equally important to rates. Things were pretty tight here for quite some time after the financial crisis and that kept rates relatively high.

The pick-up in the property market and the economy, along with a healthier outlook for banks and building societies has boosted confidence. Rates are now at exceptionally low levels but mortgages are harder to get than they once were.

Lending is a long way off the easy credit days of pre-2007 – and rightly so.